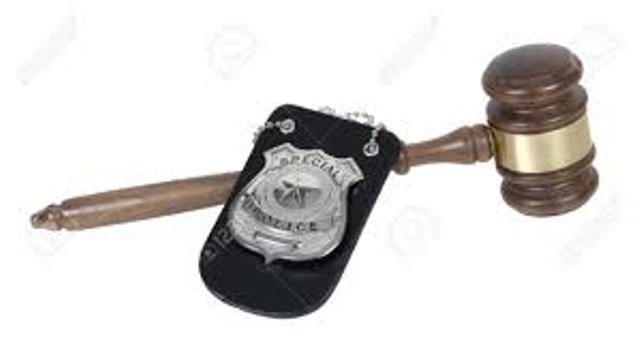 Every now and then, a public agency will make a mistake in the handling of a personnel matter.  The following is a cautionary tale with a twist.

“Front pay” is compensation for wages lost during the period between judgment in favor of employee and reinstatement or lieu of reinstatement.  (Cifuentes v. Costco Wholesale Corp. (2015) 238 Cal.App.4th 65.)  The City/County decided that rather than pay the full amount of front pay owing, they would deduct any monies received from other employment by the officer during his time off of work without pay.   The trial court again held the City/County in contempt.  However, this time the Court of Appeal held that the City/County could deduct monies received during the front pay period based on the guiding principle that the employee must be made whole.  “Whole” in this instance is what the officer would have made had he not been wrongfully treated by the City/County.  Therefore, deducting from front pay is permissible as long as the employee is made whole in the end and received compensation equal to what he/she would have earned if not treated badly.

The real cautionary tale here is that the City/County spent years and thousands of dollars in attorney fees or time playing games with the Court regardless of a small win in the end.  Be sure of your actions and comply with court orders.

California Propositions Are Their Own Beast!