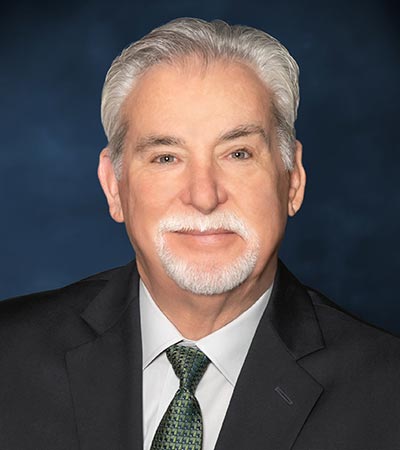 David A. Prentice is a founding partner of Prentice|Long PC, and has been a public agency attorney for 30 years. He is currently County Counsel for Sierra County, and Personnel Director for the County of Sierra and the City of Ione. He co-founded the firm Prentice|Long, PC to provide quality full service representation to rural and small public agencies.

In addition to his work as general counsel, Mr. Prentice is an experienced litigator, and has published several decisions. He is well known as an educator in such topics as the Brown Act, Public Records Act, Proposition 218, Ethics and Sexual Harassment. His areas of expertise and practice include Municipal Law, Litigation, Public Employment and Labor Law and Negotiations.

Mr. Prentice began his career in 1989 after graduating at the top of his class, Order of the Coif, from University of the Pacific, McGeorge School of Law. After utilizing his legal skills at Best, Best & Krieger in Southern California, he transferred back to his home town of Sacramento where he co-founded McGuire & Prentice. Shortly thereafter, he received an appointment as County Counsel for Madera County where he headed up their legal department for nine years.

Mr. Prentice is a sought after trainer on municipal legal issues, and is regularly asked to present at legal and human resource conferences.