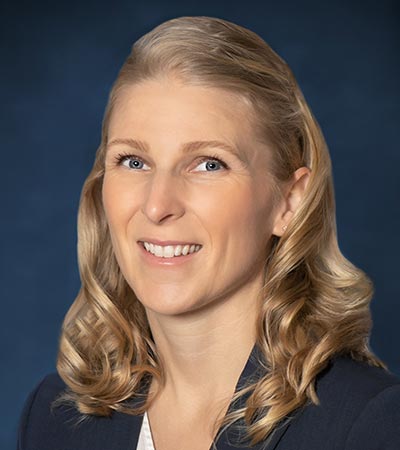 Prior to joining Prentice|Long, PC, Ms. Walsh served as a Deputy District Attorney for the County of Shasta, quickly working her way through misdemeanors, onto general felonies and then into the Family Violence Unit where she handled primarily felony domestic violence cases. While at the Shasta County District Attorney’s Office Ms. Walsh tried numerous cases to verdict. Ms. Walsh also has experience in the areas of estate planning, probate, conservatorships, and civil litigation.

Ms. Walsh completed her undergraduate degree at the University of California, Davis in 2009, and received her Masters and Juris Doctorate from Empire College of Law, in 2015.