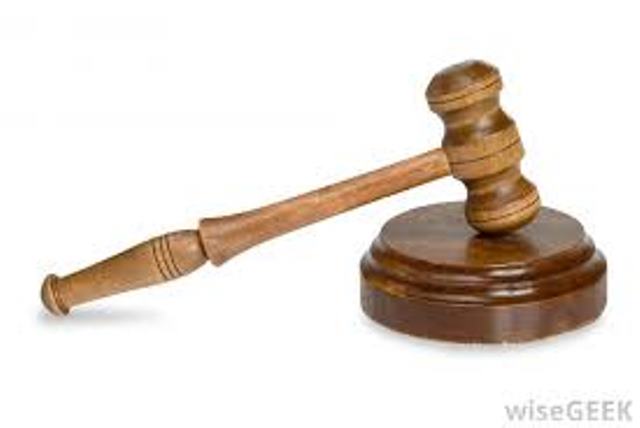 The Ralph M. Brown Act, enacted in 1953, ensures public agencies deliberate and conduct their business in open public meetings.  It also expressly states that the public has the right to address any agenda item, before or during the consideration of the item; and on any matter within their jurisdiction.  The Brown Act further authorizes the members of the legislative body to have the meeting room cleared of disruptive individuals.

Over the last few years, the political climate in the U.S. has become so polarized that many elected officials have raised concerns over their safety during public meetings.  For example, in 2021, Mayor Marico Sayoc, of Los Gatos, and her family were threatened at a public meeting.  One individual even showed up outside their house yelling for them to leave town.  Racist remarks were also yelled at San Diego County Chief Medical Officer, Dr. Wilma Wooten, during a San Diego County Board of Supervisors meeting.

SB 1100, authored by Senator Dave Cortese (D-Silicon Valley) and Assembly member Evan Low (D-Silicon Valley), allows for updates that will modernize the Brown Act, including the addition of a procedure for removing individuals who willfully disrupt the meeting.   The presiding member is now required to first warn the disruptive individual(s) that their behavior may result in their removal.  If the disruptive behavior does not cease, the presiding member may then have them removed.

It also defines the term “disrupting” as engaging in behavior during a meeting that disrupts, disturbs, impedes, or renders infeasible the orderly conduct of the meeting.   This includes a failure to comply with reasonable and lawful regulations in place and/or engaging in behavior involving the true threat of or use of force.

SB 1100 was approved by Governor Newsom and filed with the Secretary of State on August 22, 2022.