Proposition 26 and Franchise Agreements: Should Your County, City, or Special District Pursue a Modification of Terms? 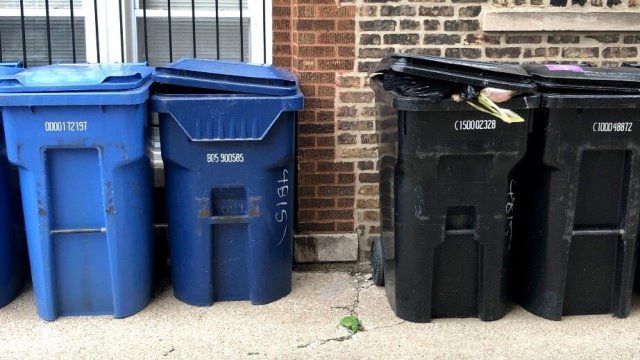 Proposition 26 and Franchise Agreements: Should Your County, City, or Special District Pursue a Modification of Terms?

Just last month, the California Supreme Court issued its decision that the trial court should have overruled the City of Oakland’s demurrer in Zolly v. City of Oakland (2020) 47 Cal.App.5th 73. In doing so, this would potentially create a significant impact on local solid waste franchise fees and the terms and rates of local franchise agreements.

In Zolly, various solid waste disposal customers filed suit to challenge the constitutionality of franchise fees that the City of Oakland was charging to waste management entities, a portion of which were redesignated as solid waste management fees. The Alameda County Superior Court sustained the City of Oakland’s demurrer, and the customers appealed.  As a result, the First District Court of Appeal both partially affirmed and partially reversed the lower court’s holding that the customers had sufficiently alleged the City’s challenged fees did not bear reasonable relationship to the benefits received by governmental activity.  The Supreme Court granted the city’s petition for review.

The crux of the Supreme Court’s decision to remand for proceedings consistent with its opinion, is centered on Article XIII C of the California Constitution and its general definition of a “tax” and a list of enumerated exemptions, as amended in 2010 by Proposition 26.  Article XIII C provides that all taxes enacted by a local government fall under the binary category of general taxes or special taxes. General taxes must be approved by a majority vote in a general election, and special taxes must be approved by a two-thirds vote.

Proposition 26 provides that any local government “bears the burden of proving by preponderance of the evidence that a levy, charge, or other exaction is not a tax, that the amount is no more than necessary to cover the reasonable costs of the governmental activity, and that the manner in which those costs are allocated to a payor bear a fair or reasonable relationship to the payor’s burdens on, or benefits received from, the governmental activity.” (Art. XIII C, § 1, subd. (e).)

While the City of Oakland argued that these solid waste franchise fees were not imposed by the local government because they were the product of voluntary contractual negotiations, the Supreme Court ruled that the City of Oakland failed to show that the fees at issue were in fact exempt from the voter approval requirements of Article XIII C of the California Constitution.

Zolly now compels local government agencies to take a new look at their solid waste franchise fees. Please feel free to consult with our team of counselors to determine whether or not the current terms and rates in your local franchise agreements should be modified, in light of this recent Supreme Court decision.