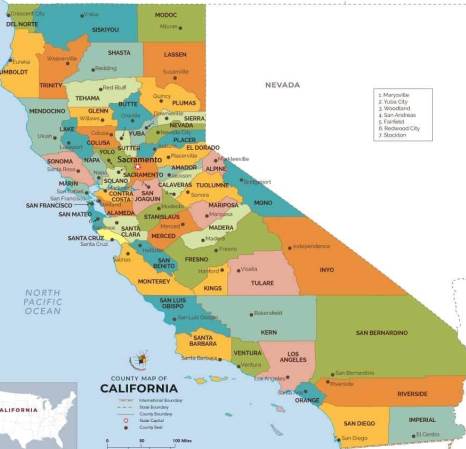 After the completion of the U.S. census every 10-years, public agencies with officers elected from geographical districts must “redistrict.”  This requires review of the recent Census population data and, if necessary, adjustment of voting area boundaries to keep them as nearly equal in population as possible, allowing for certain variances due to geography, topography, communities of interest, etc., all as required in federal and California law.

Timelines
The Census data is typically available to local agencies by March 31, 2021, although COVID-19 has delayed the process. This year, the data isn’t scheduled to be available to local agencies until September 30. Once the data becomes available, agencies can start the statutory process of looking at their voting areas to decide whether their electoral maps must be updated.  The timeline to complete this process is as follows:

In addition, special districts who elect based on geographical districts must review their census data and conduct public hearings on redistricting, but the special district process is much simpler. The special District may adopt a redistricting map either by ordinance or resolution. If an ordinance was used prior, the district will need to adopt their revised district maps via another ordinance, so timelines need to provide for first and second readings.

Redistricting Process Options
California law provides several ways for a public agency to redistrict.  If your jurisdiction chooses to not contract with a demographer to carry this process out you will have to do one of the two:

The Fair Maps Act has extensive rules for how independent and hybrid commissions work, including a large number of disqualifying factors for certain persons serving on a commission.

At this time, agencies should make sure to calendar the deadlines, and reach out to legal counsel to assist in establishing a process.  If you need assistance, please feel free to contact this office.