Inverse Condemnation and Eminent Domain Are Based On Similar Legal Foundations, but Are Distinct Legal Actions 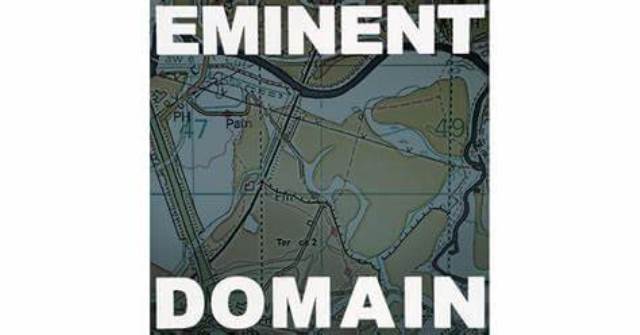 Inverse Condemnation and Eminent Domain Are Based On Similar Legal Foundations, but Are Distinct Legal Actions

The power of eminent domain allows the government to take private property for public use for just compensation.  Typically, the public use is for constructing public roads, utilities, and buildings. The government agency determines which properties are within the scope of the public project and then works to take ownership of the property in exchange for fair and just compensation.

But what happens if the private property affected is not within the scope determined by the government agency at the outset?  For example, what if a public highway sound barrier is erected to project a neighborhood abutting a busy highway, but this barrier also happens to direct the sound from the highway so that it is directed at another part of the community, and it does so to such an extent that it legally constitutes a taking?  The property owner does not have recourse to pursue an eminent domain action.  This type of action is reserved for the government.   Instead, the private property owner may bring what is called an inverse condemnation action.

Both theories are based on the legal principle that, while private property can be taken for public projects, the government must pay just compensation for the taking.  As stated by the U.S. Constitution, “. . . nor shall private property be taken for public use, without just compensation.”  The same legal concept is codified in the California Constitution, which establishes that “[p]rivate property may be taken or damaged for a public use and only when just compensation . . . has first been paid . . . to the owner.”  (Cal. Const., Article III, § 19.)  However, while they share a common legal foundation, they remain distinct legal actions.   This distinction was made clear by the Supreme Court of California in their ruling in Weiss v. People ex rel. Department of Transportation (2020) 9 Cal.5th 840 (Weiss).

In Weiss, the situation posed in the example above was alleged by property owners to have occurred, and the property owners brought an inverse condemnation action against the government agencies involved in the project.  The property owners alleged that the wall built by the agencies caused so much noise to be directed at their properties that it constituted a taking, and that just compensation should be paid.

As part of the litigation, the agencies brought a pretrial motion allowed as part of an eminent domain proceeding under Code of Civil Procedure (CCP) § 1260.040, which is part of the Eminent Domain Law, and provides for pretrial resolution of issues affecting the determination of just compensation.  (CCP, § 1230.10, et seq.)  A previous decision by the California Court of Appeal had allowed such a motion as part of an inverse condemnation action.  (Dina v. People ex rel. Dept. of Transp. (2007) 151 Cal.App.4th 1029.)

However, here, the court denied the motion and made it clear that eminent domain actions and inverse condemnation actions are separate and distinct.   “The special statutory procedures that govern a public entity’s exercise of the power of eminent domain are inapplicable in inverse condemnation actions, which instead proceed by the rules governing ordinary civil actions.”  (Weiss v. People ex rel. Department of Transportation, 9 Cal.5th 840, 848.)

In conclusion, the California Supreme Court clearly establishes in Weiss that eminent domain and inverse condemnation, while based on similar legal theories, are distinct legal actions.   This means that the legal tools at the disposal of government agencies in eminent domain actions are not available to them in inverse condemnation actions, and cases are less likely to settle.  As a result, this will likely spur government agencies to broaden the scope of the properties that they include in the public project at the outset of the project in an attempt to avoid potential inverse condemnation actions in the future.