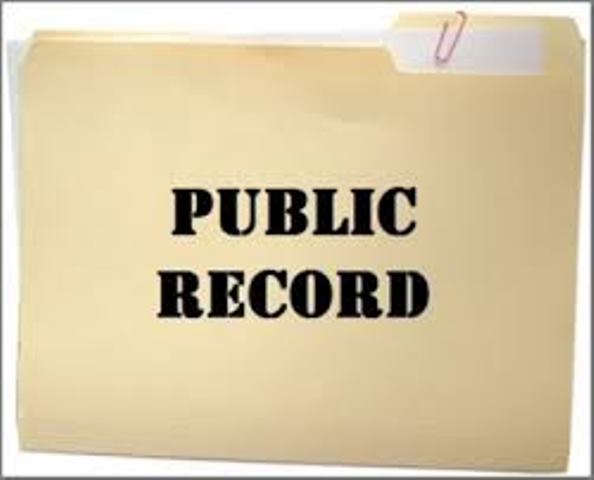 The California State Association of Counties and the California School Boards Association (“Associations”) brought suit against the Fair Political Practices Commission (“FPPC”) in the Los Angeles County Superior Court, challenging regulations that the FPPC promulgated, which made certain expenditures by a public agency that advocates for an election result or ballot measure subject to reporting requirements.  (California State Association of Counties v. Fair Political Practices Commission, Case #BS174653.)  The FPPC is the state agency tasked with administering and enforcing the Public Records Act (“PRA”), which allows access to public records with the purpose of providing for an informed public and the central issue here was whether these regulations were in line with that purpose.

Principally, the Associations were challenging section 18420.1 of the FPPC regulations which establish that “[a] payment of public moneys by a state or local agency . . . made in connection with a communication to the public that expressly advocates the election or defeat of a clearly identified candidate or the qualification, passage, or defeat of a clearly identified measure . . . or that taken as a whole and in context, unambiguously urges a particular result in an election . . .” is to be considered an “independent expenditure.”  Independent expenditures are subject to certain reporting requirements which are meant to better inform the public of these types of expenditures.  The regulation further specifies that the means of communication is broad and includes mass media advertising, and section 18901.1 further expanded the reach of 18420.1 by regulating the same types of communications via mail.

The Associations argued that the regulations exceeded the FPPC’s authority because they were the result of certain court cases and were constitutional standards, outside the jurisdiction of the FPPC.  The Superior Court disagreed with the Associations and upheld the authority of the FPPC to institute such rules, stating that these regulations went to the core purpose of the PRA to insure a better-informed electorate.  Here, the regulations furthered this purpose by requiring reporting of local agency expenditures where the local agency was supporting a candidate or a ballot measure.   This is clearly information that the public would want to know and which would further the purpose of the PRA to provide information such that the electorate can be informed of government agency actions, particularly as they relate to democratic elections.  By making this ruling, the Court reinforced the authority of the FPPC to institute regulations related to the PRA where it furthers the purpose of providing for an informed public.