Can Cannabis be Advertised in California? 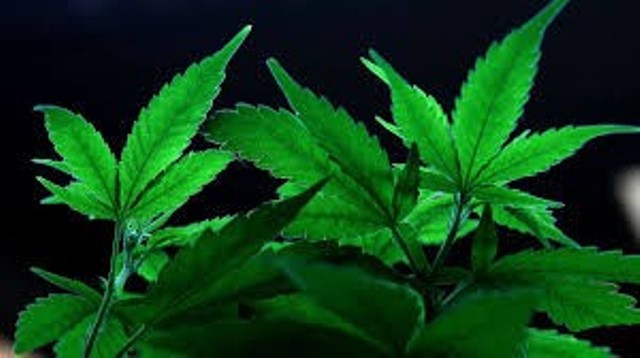 Can Cannabis be Advertised in California?

In November 2016, California voters adopted Proposition 64, the Medicinal and Adult Use Cannabis Regulation and Safety Act (MAUCRSA), permitting the legalization of Cannabis use. Among the regulations contained within Proposition 64 is Business and Professions Code section 26152(d), also known as the “Advertising Placement Statute.” This statute provides that a licensee shall not advertise or market on a billboard or similar advertising device located on an Interstate Highway or on a State Highway which crosses the California border. Concurrently, Business and Professions Code section 26013(a) furnishes the Bureau of Cannabis Control with the authority to make reasonable regulations under the MAUCRSA, provided the regulations are consistent with the purpose and intent of Proposition 64.

Subsequently, the Bureau of Cannabis Control exercised its power under Business and Professions Code section 26013(a) to enact California Code of Regulations, Title 16, section 5040(b)(3). This statute provides that all outdoor signs, including billboards, advertising or marketing cannabis and cannabis products shall not be located within a 15-mile radius of the California border on an Interstate Highway or on a State Highway that crosses the California border.

The Bureau argued that it acted under its authority by enacting the regulation. However, Business and Professions Code section 26013(a) allows the Bureau to make and prescribe reasonable rules and regulations necessary to implement, administer, and enforce their respective duties under MAUCRSA. These rules and regulations must consistent with the purposes and intent of Proposition 64. “Administrative regulations that alter or amend the statute or enlarge or impair its scope are void and courts not only may, but it is their obligation to strike down such regulations” (Littoral Development Co. v. San Francisco Bay Conservation etc. Com. (1994) 24 Cal.App.4th 1050, 1058; see also In re Edwards (2018) 26 Cal.Ap.5th 1181, 1189.; Ruling On Petition For Writ Of Mandate And Complaint For Injunctive And Declaratory Relief, 19CV-0597)